The city is surrounded by several places of scenic beauty. These weekend destinations within the close vicinity of Parwanoo are excellent for trips and short vacations.

Some of the weekend destinations from Parwanoo are: 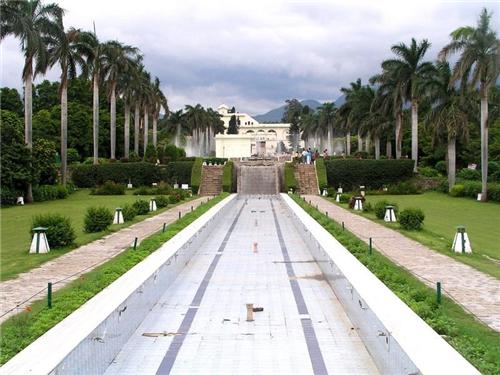 The city of Pinjore is 10 kms far from Parwanoo. It is located at the convergence of the Kaushalya and Jhajjar Rivers. Surrounded by valleys that overlook the Shivalik Ranges, Pinjore is famous for Yadavindra Gardens. Popularly known for its Mughal style, the beautiful garden features lighted fountains and a restaurant. It is also called Mughal Garden or Pinjore Garden. Other main attractions of Pinjore are Jal Mahal, Pandava Mandir, Bhima Devi Temple and Shish Mahal.

Cactus Garden of Panchkula from Parwanoo 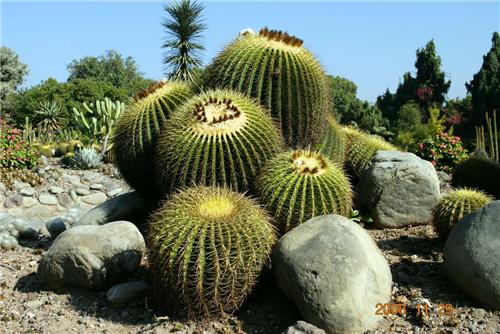 With more than 3,500 varieties of cacti, the Cactus Garden in Panchkula is regarded as the largest one in Asia. The renowned garden has three greenhouses with a few endangered and rare Indian cacti. Many botanists and tourists visit the destination every year.

This renowned sacred site of the Sikhs is located on the riverbanks of the Ghaggar in Panchkula. Historians believe that Guru Gobind Singh had rested here while travelling to Anandpur in 1688. The Gurudwara has a large courtyard and a complex for Langar. It also has accommodation facilities for pilgrims.

Devoted to Goddess Kali, the ancient Kali Mata Temple Kalka lies just 2.2 km away from Parwanoo. It is believed that the temple was constructed by the Pandavas during their Agyatvas or exile.

The beautiful town of Dharampur lies on the banks of River Swargavahini River at the Sahyadri foothills. It is chiefly known for the Mansa Devi Temple. Dedicated to Goddess Mansa Devi, the sacred temple attracts innumerable devotees from all over India.

One of the ancient military settlements of the British army in India is Dagshai. It is a small town in Solan with several buildings that belong to the British Era. The old prison that was previously used to imprison Irish soldiers in 1920 lies here. At present, the hill station is a cantonment area of the Indian Army.

Gurkha Fort and Gurkha Museum of Subathu from Parwanoo

Situated on a small mound, the Gurkha Fort is an ancient historical monument built by Amar Singh Thapa, the Army Chief of the Gurkhas. Surrounded by dense forests, the fort lies in ruins. Yet, it is considered as a cantonment area for the Gurkha Rifles. Apart from the fort, the Gurkha Museum here is also worth visiting.

Colonial Charm of Kasauli from Parwanoo

The charming hill station of Solan has great significance. According to Hindu mythology, Lord Hanuman stepped over this region while carrying the Sanjeevani Hill. As the town was built by the British, some old buildings are seen in Kasauli that depict the colonial era.

Renuka Lake in Simour from Parwanoo 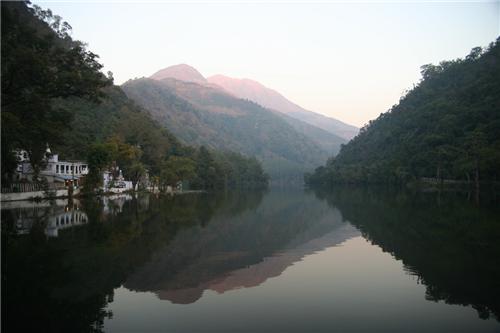 It is the largest lake in Himachal Pradesh and is famous for boating. The lake has the shape of a reclining lady which is regarded as an embodiment of Goddess Renuka. Tourists can also visit the temples and the wildlife sanctuary located near the Renuka Lake.

With so many options, tourists can look to having a wonderful time exploring the various weekend getaways.